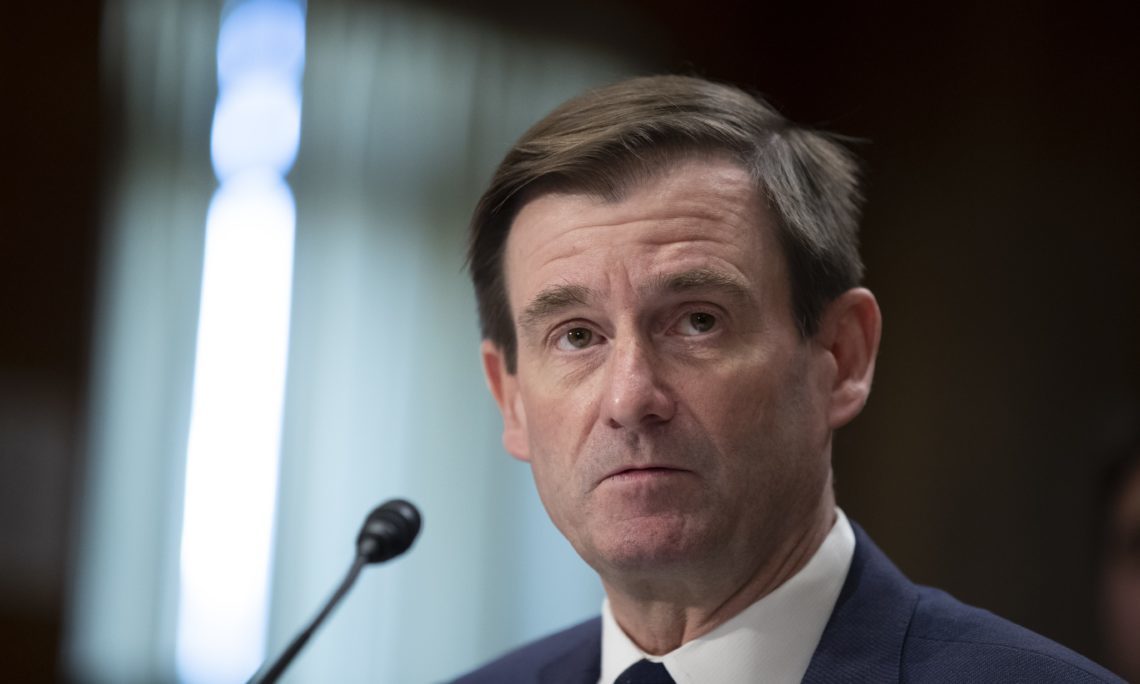 State Department official David Hale testifies during a hearing of the Senate Foreign Relations Committee about the future of U.S. policy towards Russia, Tuesday, Dec. 3, 2019 in Washington, on Capitol Hill. (AP Photo/Alex Brandon)

Under Secretary for Political Affairs David Hale will travel to West Africa from February 4-13, to advance America’s diplomatic engagement in the Sahel.  His trip will focus on bolstering peace and security regional partnerships, including increased engagement between ECOWAS and the G5 Sahel.

While in Senegal, Under Secretary Hale will meet with senior government officials to discuss opportunities to advance trade and investment and express America’s appreciation for Senegal’s partnership in response to security challenges across the Sahel.

In Mali, French Political Director Philippe Errera will join the Under Secretary in a joint meeting with Malian President Ibrahim Boubacar Keïta.  During his visit, Under Secretary Hale will discuss efforts to accelerate the implementation of the Algiers Accord for Peace and Reconciliation, preparation for Mali’s upcoming National Assembly elections, and efforts to address the urgent security situation and improve civilian protection in the region, including in northern and central Mali.

During his visit to Burkina Faso, Under Secretary Hale will meet with senior government officials to discuss the importance of regional coordination and respect for human rights in the fight against terrorism and U.S. support for democratic processes and institutions, particularly in the lead up to Burkina Faso’s upcoming presidential election.

In Mauritania, the Under Secretary will meet with senior government officials to discuss U.S. support for improved security and governance.  He will discuss the government’s efforts to combat human trafficking and improve respect for human rights.