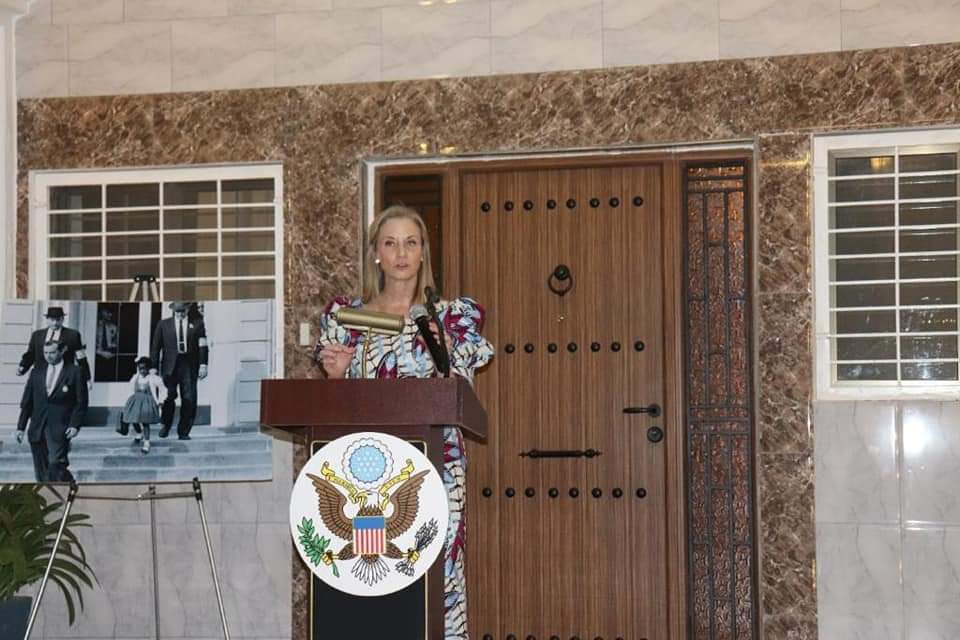 157 years ago today, a major general of the Union Army arrived in Galveston, Texas, to enforce the Emancipation Proclamation – and free the last enslaved Americans in the United States from bondage.  That was two and a half years after President Lincoln signed the Emancipation Proclamation that freed all enslaved people in the United States.  That day of June 19 came to be recognized and celebrated as “Juneteenth.”  One year ago, President Biden officially declared Juneteenth a national holiday on par with such other American holidays as Dr. Martin Luther King Jr. Day and Memorial Day.

But the emancipation of the last enslaved Black Americans didn’t mark the end of America’s work to deliver on the promise of equality.  Nor did President Biden’s signature making Juneteenth a holiday.  Celebrating Juneteenth represents not just recognizing the past, but honoring and making space for the ongoing work America must do to bring true equity and justice to American society.  Today, Americans recommit ourselves to the work of equality, justice, and equity; and to truly live up to the promise of America – that all people are created equal.