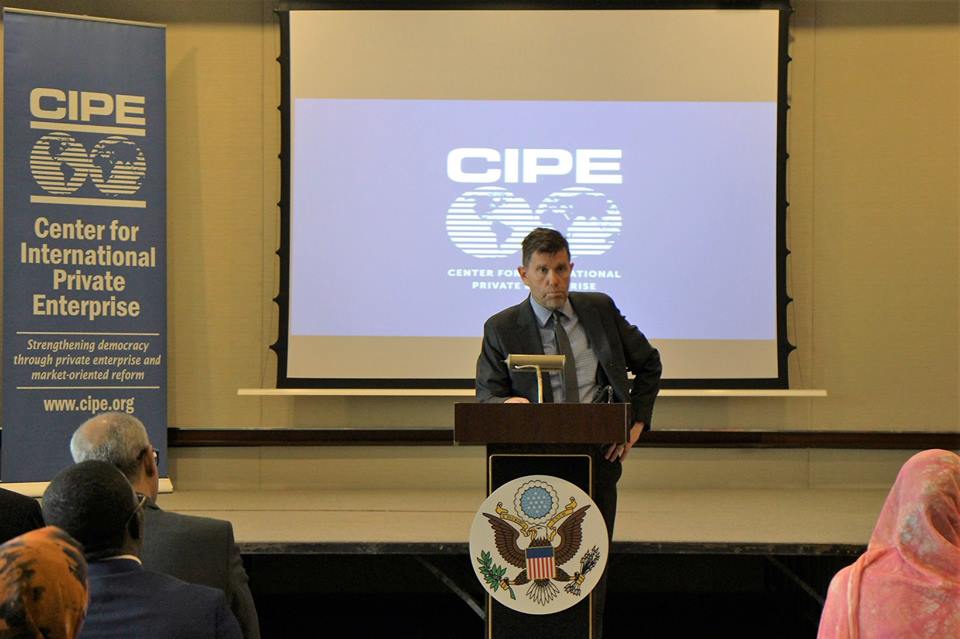 Remarks for Ambassador’s Participation in the Opening Remarks of

The Good Governance of the Private Sector Conference

Co-hosted by the U.S. Embassy and CIPE