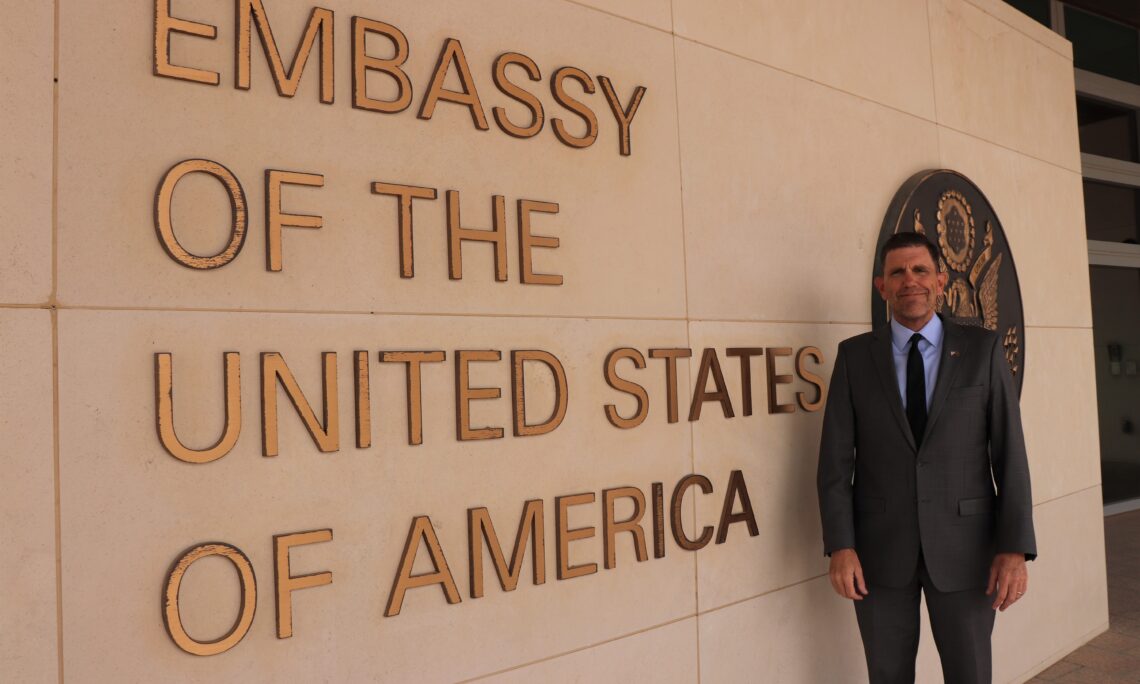 As Mauritanians here and around the world celebrate the 60th anniversary of the independence of Mauritania, I present my best wishes for happiness and prosperity to the people and the government of Mauritania. It has been my great honor to represent the United State of America here in your country for three of those 60 years, and I look forward to celebrating together with all Mauritanians and all friends of Mauritania this important anniversary.

Today I am proud to recall that the United States was the very first country to recognize the independence of Mauritania in 1960. From the very beginning, the United States has offered support and encouragement as Mauritanians built an independent nation that met the needs and aspirations of all the inhabitants of this beautiful country. As I look ahead, I am very optimistic about the future of your country and about the potential to expand the partnership between our two countries.

Again, from all of us at the Embassy, the American people, the Government of the United States, and from my wife Joan and myself, to all the Mauritanian people: Happy Independence Day.