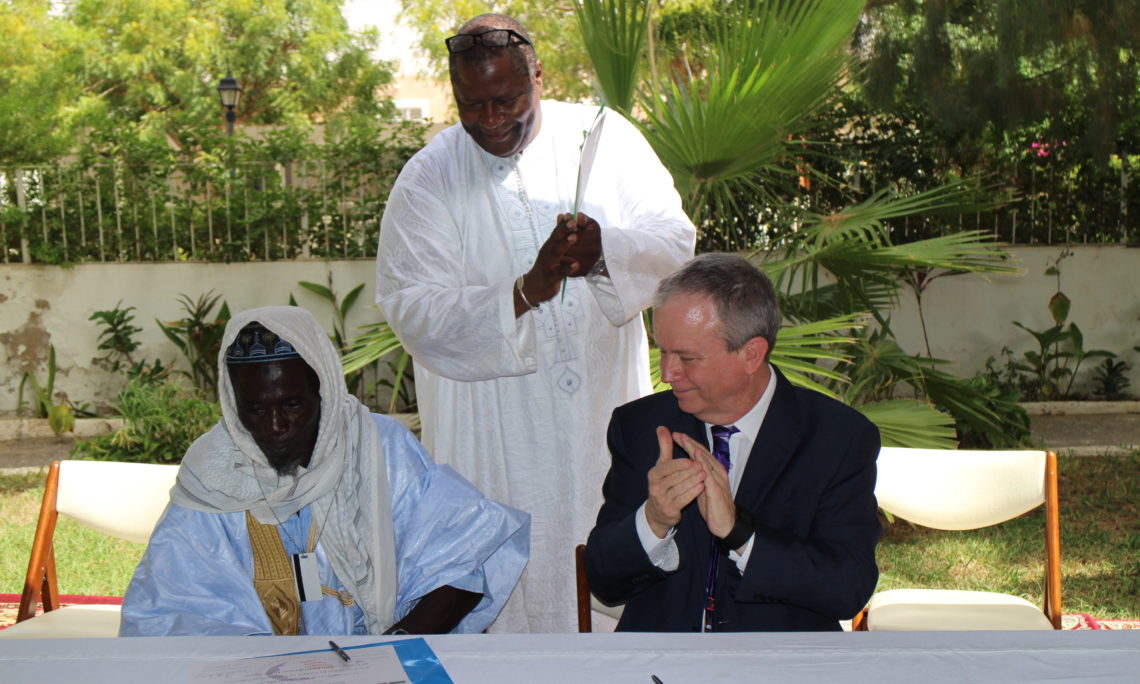 On October 13, 2017, the Embassy of the United States in Mauritania signed grants to the following institutions:

This year, the Embassy has not received funds for its small grants program.

These grants are further proof of the solid partnership that exists between the United States and Mauritania.