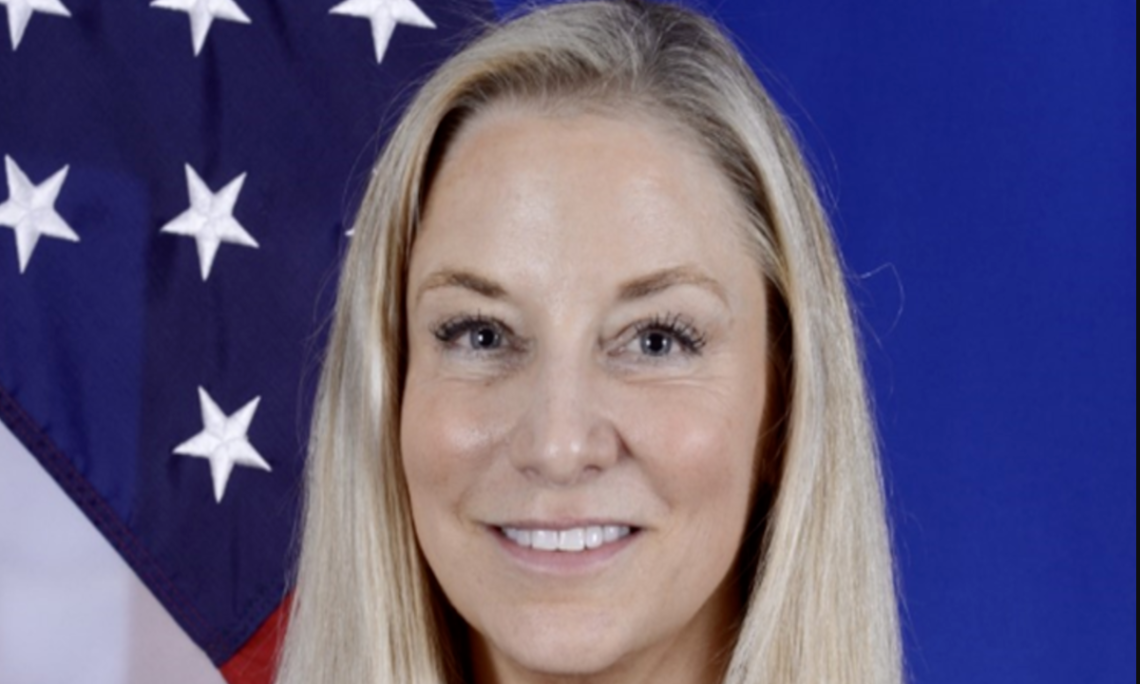 On Human Rights Day, we reflect on the adoption of the Universal Declaration of Human Rights (UDHR), crafted in 1948 on the heels of the most destructive war in the history of the world.  World War II was caused and characterized by a cruel disregard for humanity.  The UDHR was an appeal to build a better world, and it continues to serve as a catalyst for improving respect for human rights for all, including the most vulnerable.

Today, three-quarters of a century later, the international order that was created following the adoption of the UDHR is in peril.  A war of aggression threatens peace and wellbeing in Europe and beyond.  Autocracies threaten human rights, fundamental freedoms, and democratic governance.  The COVID-19 pandemic has exacerbated these challenges, with some governments misusing emergency powers to restrict fundamental freedoms.  Illiberal leaders use populist appeals related to income inequality and nationalism to consolidate power.  Weak institutions enable these tactics, supported by newer means of disinformation.  In the Sahel region, non-state actors like the Wagner Group and terrorist groups use fear and intimidation to achieve their goals, often harming the very populations they claim to protect.

Human rights defenders, journalists, and other members of civil society are on the frontlines of building a freer and more just world for future generations, working tirelessly to promote respect for human rights and fundamental freedoms, advocating for government transparency and accountability, promoting equitable access to justice, and exposing and preventing corruption. Regrettably, they are often subjected to intimidation, threats, arbitrary detentions, enforced disappearances, extrajudicial killings, torture, gender-based violence, and unfair trials for this very work.  Repressive governments often issue threats and reprisals when these individuals participate in international dialogues on human rights.  Those working on land and environmental issues as well as on the human rights of women and girls in all their diversity, persons with disabilities, indigenous persons, and other members of marginalized and minority groups are especially vulnerable to attacks.

Globally, we are also seeing the expanded use of internet shutdowns or slowdowns, the misuse of surveillance technologies, including spyware, and the application of onerous restrictions on civil society organizations, including the misuse of counterterrorism laws, to stifle civil society voices.  In 2021, NGOs report that over 300 human rights defenders (HRDs) and over 50 media workers were killed and several hundreds more unjustly imprisoned for exercising their human rights and fundamental freedoms around the world.

Against this backdrop, the Biden-Harris Administration has remained resolute in its commitment to respect, promote, and champion human rights for all.  Here in Mauritania, the United States will continue to work with both government and civil society to promote respect for human rights by combating trafficking in persons, modern slavery, and restrictions on freedom of expression, among others.

President Biden has made it clear that together with our partners and allies, across multilateral fora and across the world, we must jointly call upon all countries to do more to promote respect for human rights, and protect human rights defenders, journalists, and civic activists on the frontlines of democracy and human rights promotion.  All governments should protect the human rights and fundamental freedoms of the individuals within their territory and subject to their jurisdiction.  This concept is basic, but one we must continually reiterate.  Respect for the human rights of individuals within states is an essential component of lasting peace and prosperity among states.  On this Human Rights Day, we must look inward and ask ourselves if we are doing enough to respect, promote, and protect the human rights and fundamental freedoms of all.